DeFuTech helps close the digital divide by providing affordable wireless internet solutions to hard-to-reach communities. Together with our customers, we’re empowering local populations with the connection and skills to create their own future. 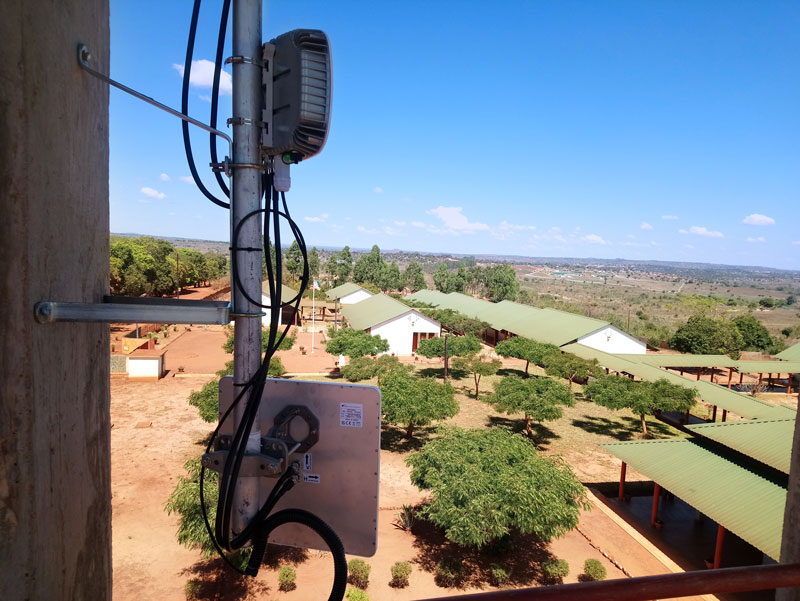 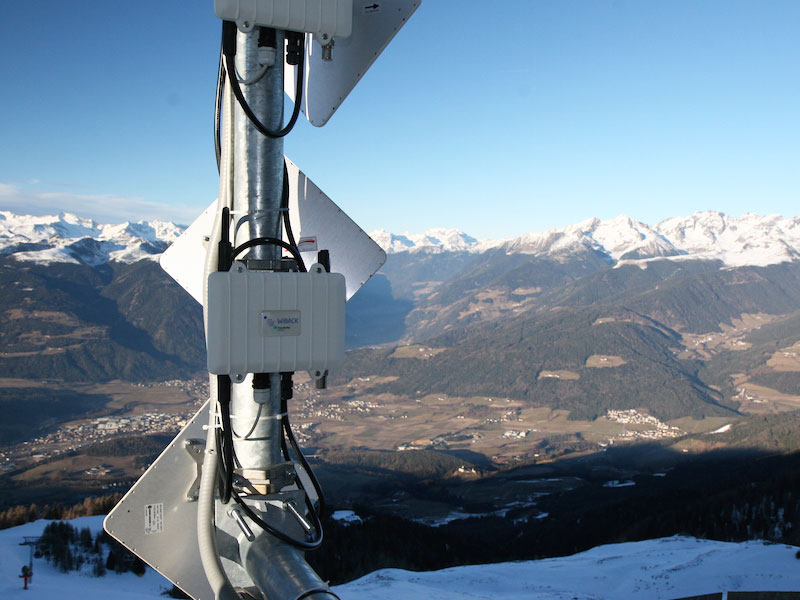 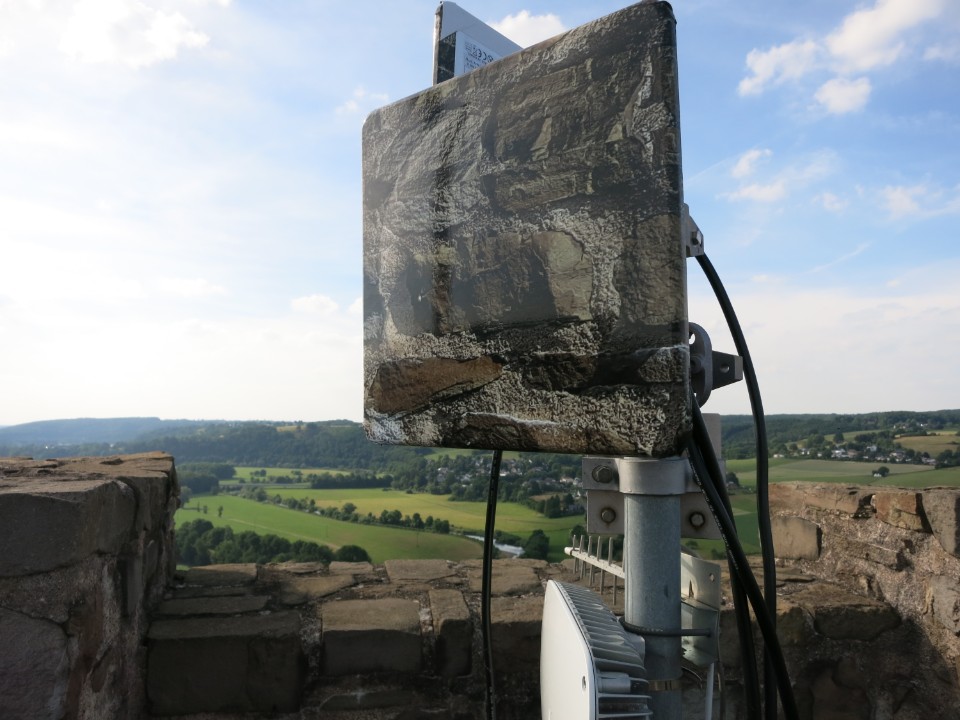 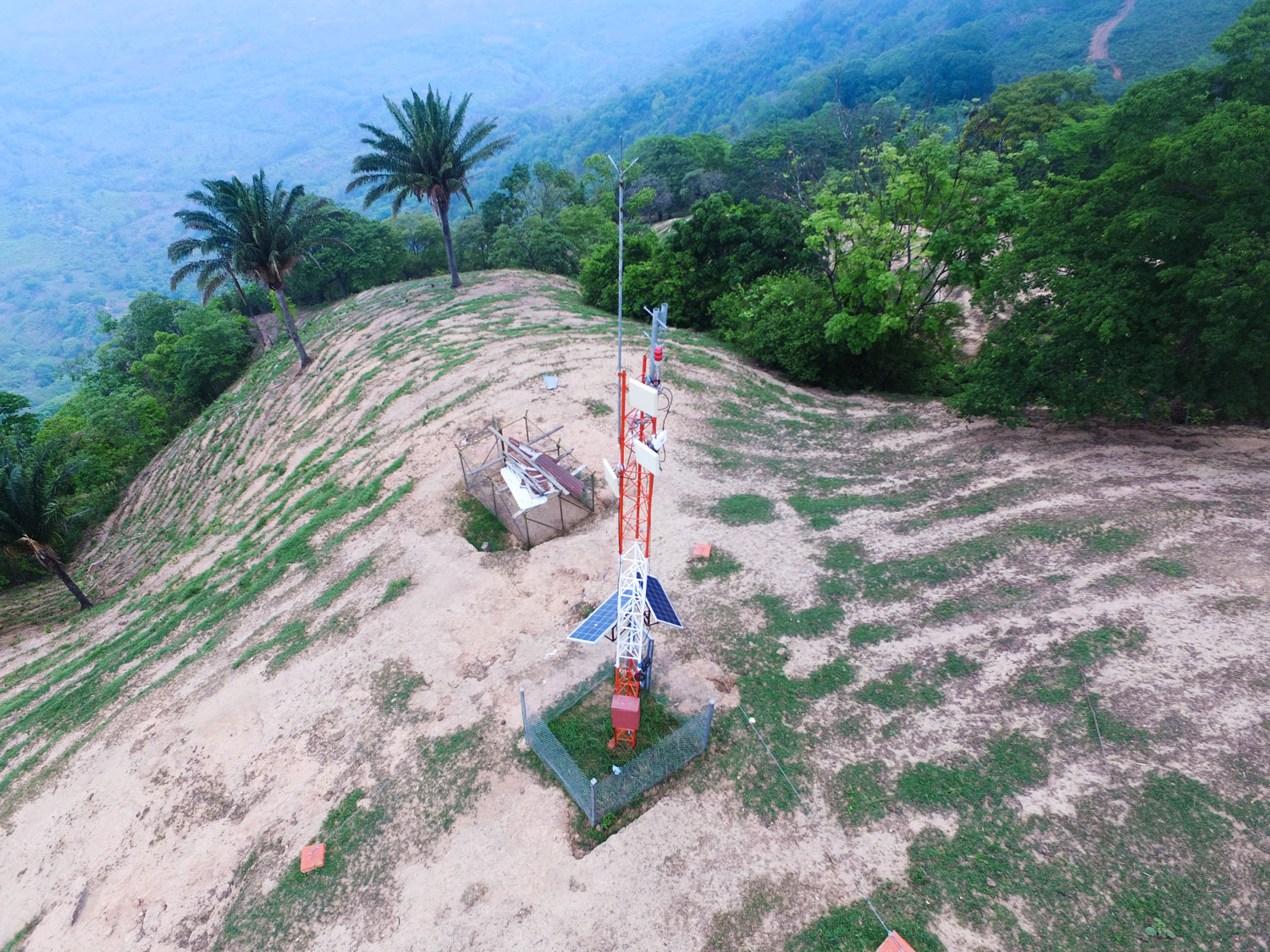 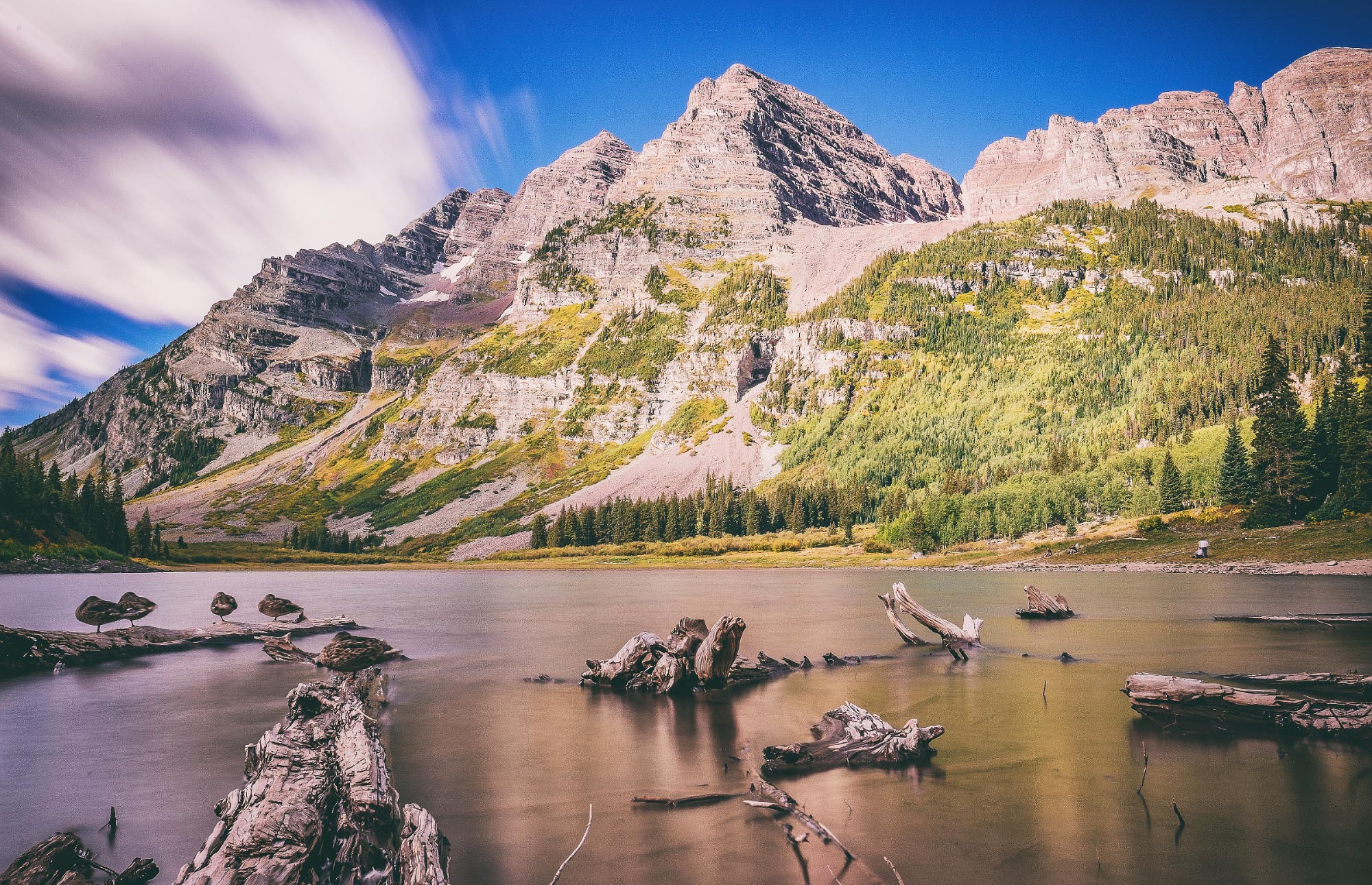 Anything that gets your blood racing is probably worth doing

BACK TO MAP
BACK 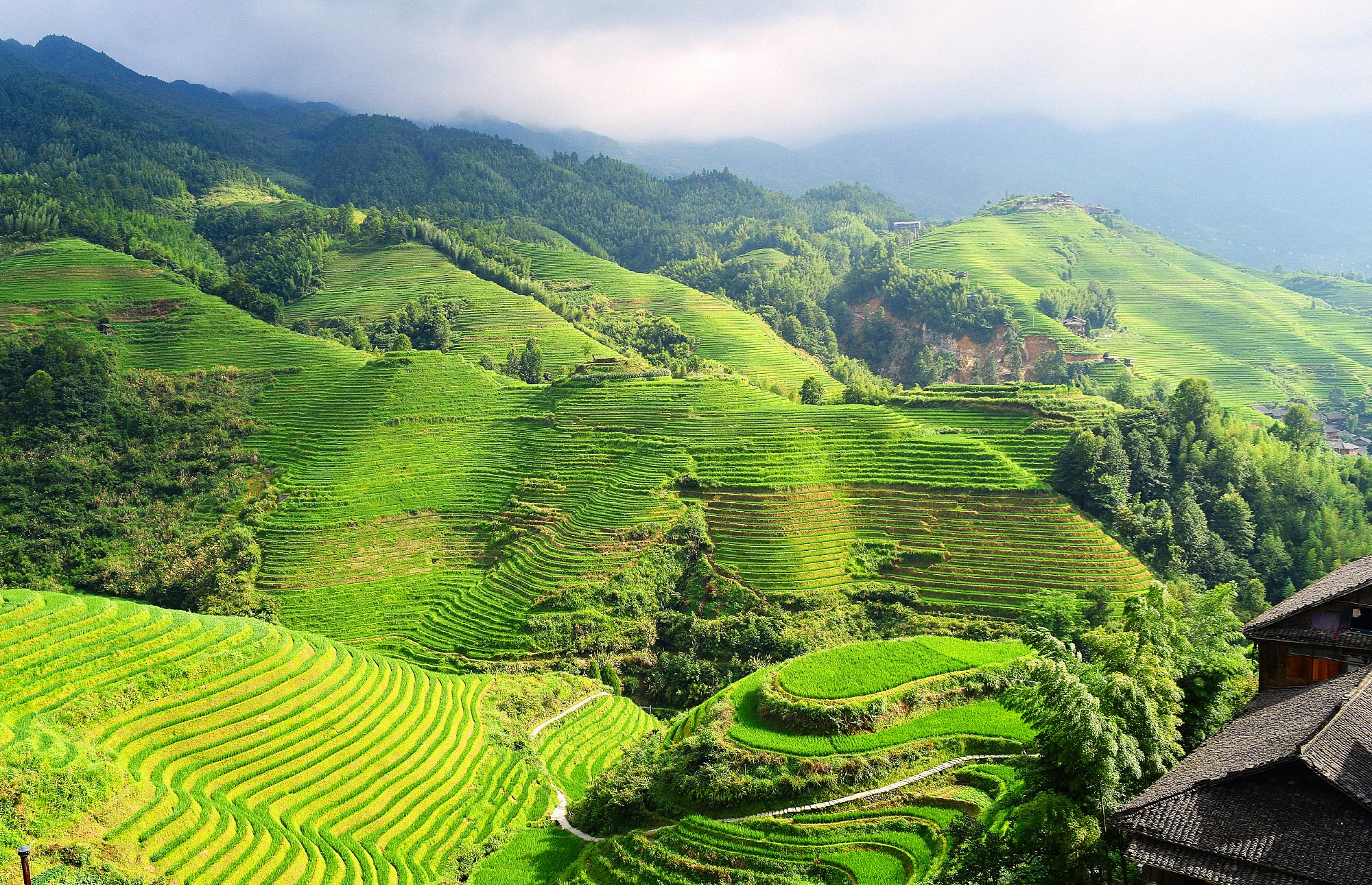 It's better to see something once than to hear about it a thousand times.

WiBACK deployment in Bunda, a small town west of Serengeti is a good example of how WiBACK technology can help provide affordable and internet access in rural areas of the world. With financial support from UNDP, technical assistance from Fraunhofer and Dar -es- salaam institute of technology, the goal of connecting the municipality to support private and public sectors was realized.

In Partnership with UNDP

Major Smart city projects usually involve ensuring high speed connectivity solutions. This includes installation of fibre connection as done in Bruneck, Italy. However not every location can be reached with fibre infrastructure due to cost and mountainous terrain. The city via Stadtwerke Bruneck identified WiBACK as the idea solution for extending internet connectivity to homes, hotels and tourist hotspots. After an initial pilot in 2014, the network has grown to over 30 locations providing high speed internet connectivity.

In Partnership with Stadtwerke Bruneck

DeFuTech working with our partners in Colombia: BlazingSoft, was able to provide internet connectivity to areas with difficult access using WiBACK. One of such projects was the provision of an e-learning solution platform for pupils and their teachers in Valledupar. Equipped with internet access, computers and BlazingSoft’s software Play2Learn, the students are more committed to work and their teachers are more effective.

Funded by the SV4D project, DeFuTech provided an ideal and sustainable ICT infrastructure using WiBACK. The SV4D project provided support for educational services allowing the exchange of e-books, access to educational videos and perspectives on different teaching styles. It will create opportunities and improve the quality of education which undoubtedly will have ripple effect on the future of Mozambique. Other DeFuTech deployments in Mozambique include: Agrarian Institute, City Council, two high schools, central market, University and a rural hospital.

The goal was to deploy an independent network that owned and managed by the citizens. Such a city wide free WLAN access is seen as a necessary public infrastructure for a better image of the city. DeFuTech facilitated the successful deployment of the network in Hennef. The work with volunteers, non-profit organizations community members and private contributors helps them achieve their goals. This includes providing free internet connectivity at refugee shelters, schools and other strategic locations.

The Sustainable Villages for Development (SV4D) has created opportunities for communities in Cape Verde with the Konekta initiative. This was not just another IT infrastrucute deployment but a collective transfer model where locals played an actively role in the network setup for schools and households. A network setup for the people by the people.

Cape Verde with the Konekta initiative 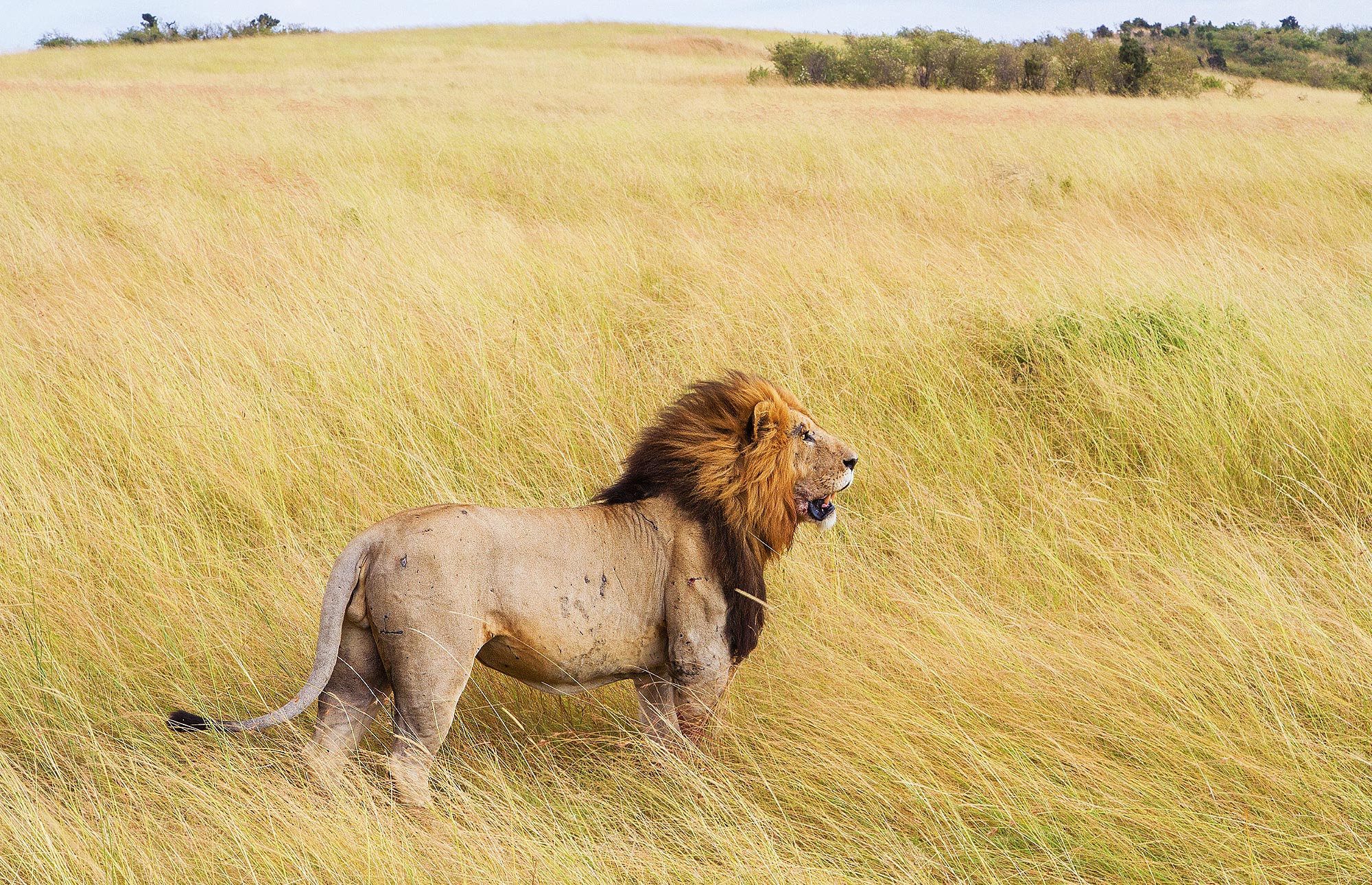 Wild Africa is full of wonder and awe!

The most exciting exploration I've ever been on in my life! This is most certainly a must do bucket list items! 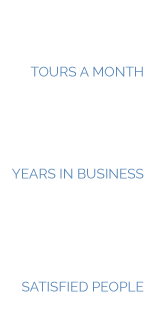